Time for another Arc Review. I’ll let you know all the good stuff and the not so good stuff. Along with which episodes you need to skip and those you don’t have to.

I’ll get the episodes you should skip out of the way first. There were a lot of them in this Arc. Episodes 207-225 are entertaining but you can skip them they don’t add to the main plot of this arc but they were still fun to watch. These next episodes however you should skip entirely. 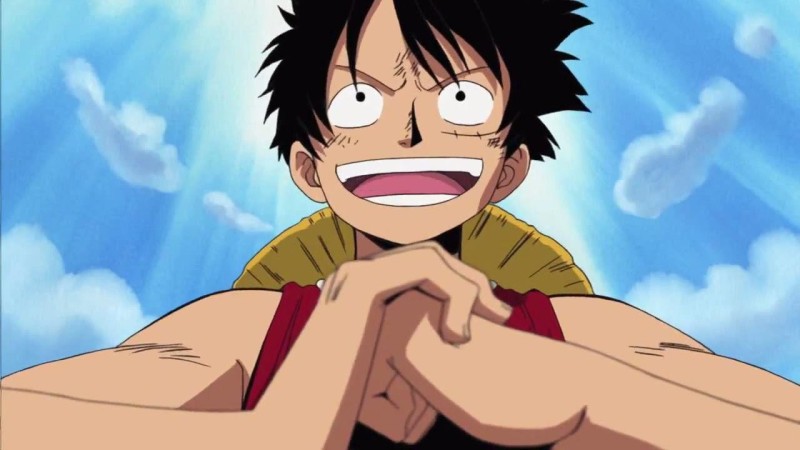 Now that that is out of the way let me tell you why this Arc was so good. This arc deals with some great concepts including deception, betrayal, and trauma. There were moments in the arc when I was genuinely enthralled in the story and I just had to see more. It was like a good book that you can’t put down until it’s over. This arc managed to infuriate me over the actions of the World Government. These people don’t understand what justice is, but Luffy does, and he gives it to them. He and his crew stand up against the whole world without fear for what they believe in. Luffy’s fearlessness and drive to accomplish his goals along with his ability to entice others to follow him is so addictive to watch. 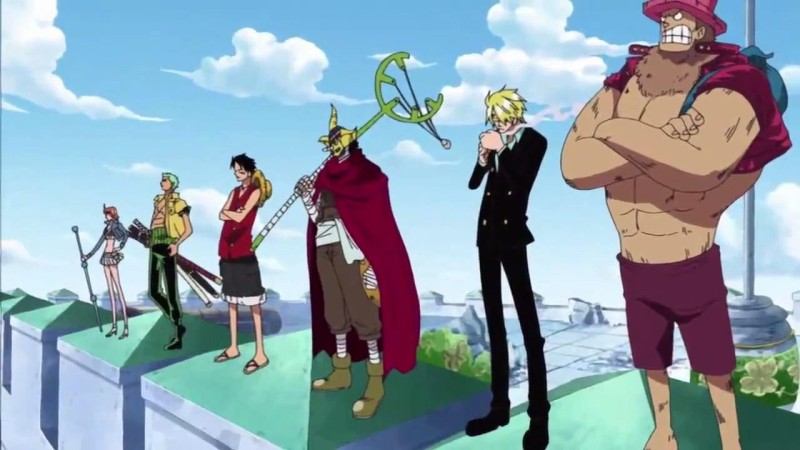 The crew as a whole though is getting more and more impressive; they all keep getting stronger. I love how throughout the arc they all get their moments to shine and showcase their advancements. Everyone gets new impressive techniques to take down opponents in battle. Luffy is an awesome leader for this crew, and the show in general, but he isn’t the only one being awesome and this is much appreciated. I think it really sets it apart from other anime. 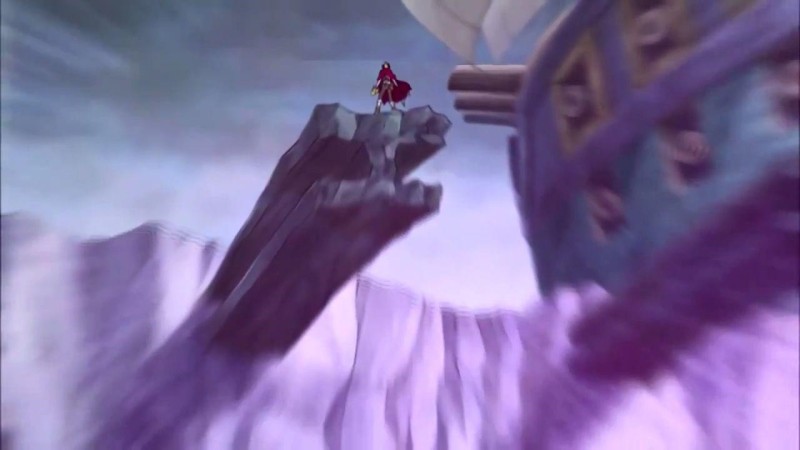 I could talk all day about the things I love about this anime and this arc but there were a few things I didn’t like. All of which involved the filler episodes. One Piece was doing pretty good up until this arc. Not only was there a lot of filler but it happened right in the middle of some major episodes. It was pretty jarring. I hate when filler is placed in-between the main story. It should only be at the beginning or end of arcs. Some of the filler episodes this time though were really bad. They were entire episode flashbacks. When I say entire episode I mean they took episode that we previously watched and replayed them as a new episode. They didn’t even bother fixing the aspect ratio. We went from 16:9 episodes abruptly back to 4:3. I really hope this doesn’t happen anymore. 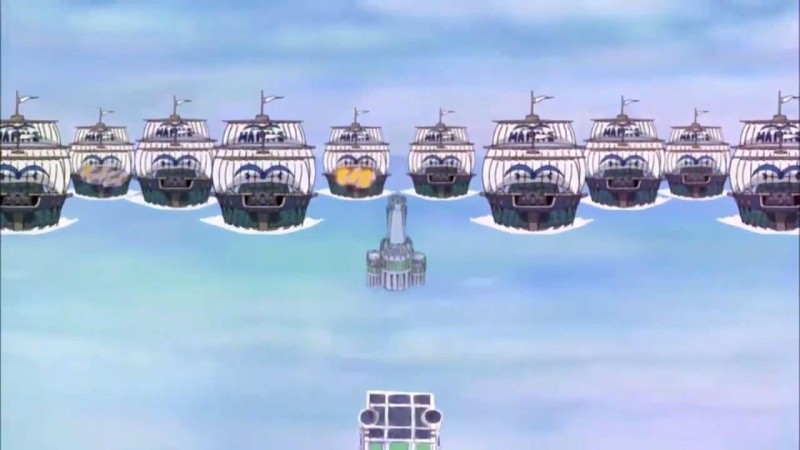 Overall though this Arc was a great story with plenty of action and as long as you skip the episodes I told you to, you should have a great time watching it. So far, each arc in One Piece has been better than the last, and this still holds true for this one. I definitely recommend you watch it. 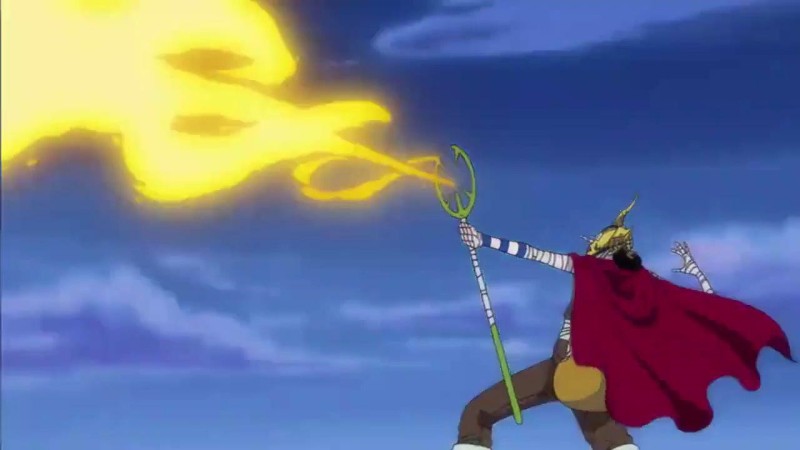 If you want more detailed info on the arc you can check out my previous posts. I’d Rather One Piece | Week 5 | Week 6 | Week 7. Let me know what you think about the Water 7 arc in a comment down below.