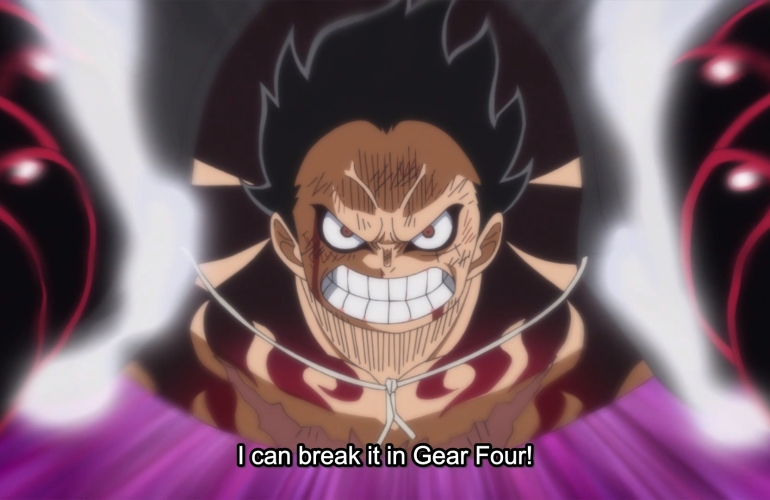 So, I watched One Piece episode 857 this week. This episode was pretty much all Luffy Vs. Katakuri. It was awesome to see Luffy finally go gear fourth and start landing some hits on Katakuri. 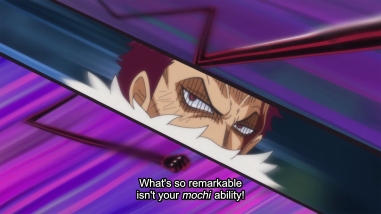 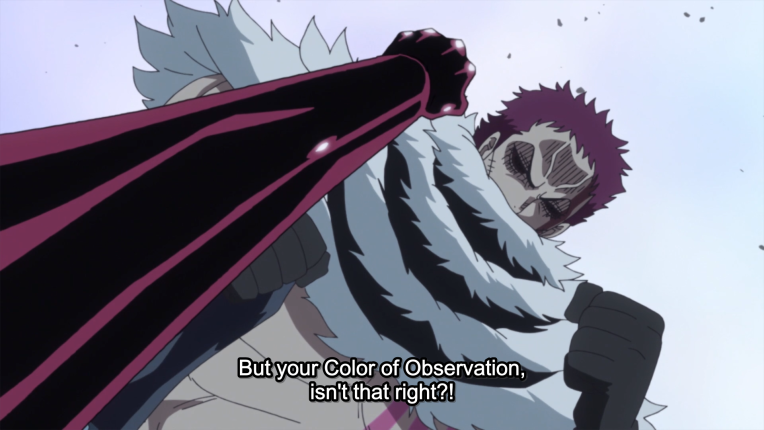 Luffy finally realized that it was Katakuri’s observation Haki that was making him seem unbeatable. Apparently, none of Luffy’s attacks were passing through Katakuri’s body. Katakuri was actually changing the shape of his body to avoid being hit all.

Once Luffy managed to break Katakuri’s calm state of mind by making him angry after seeing him eating, Luffy was able to get plenty of good hits on Katakuri. I did like how Katakuri refused to fall on his back and you used every technique he had to prevent himself from falling. 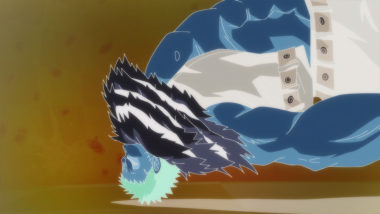 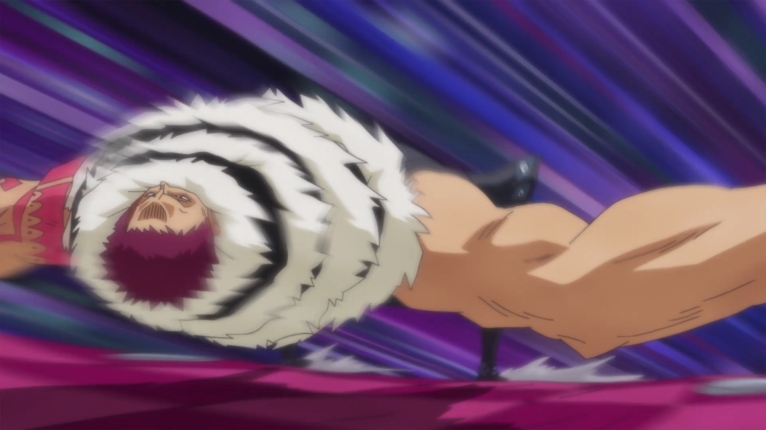 There was one other part to this episode that I really liked. Brulee called Pudding to update her on what was going on with the Straw Hats. She told her about Luffy and Katakuri’s one on one fight. Sanji was listening to their conversation. After Brulee hung up with Pudding, she expressed to Sanji how worried she was for Luffy because Katakuri has never lost a fight and his bounty is over a billion berries. Sanji was concerned at all. He had complete faith in his captain’s ability to win. It was awesome to see how much confidence he has in Luffy. 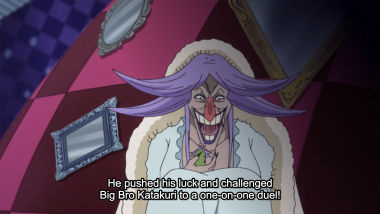 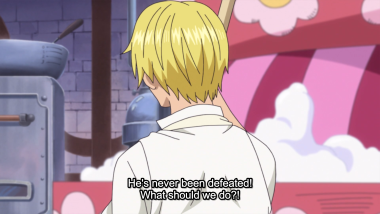 I can’t wait until next week it looks like Katakuri is calming down and starting to use his observation Haki on Luffy again. He also pulled out a new cool technique where he punches Luffy from a distance through donuts. Next week I guess we’ll see how Luffy handles this attack. 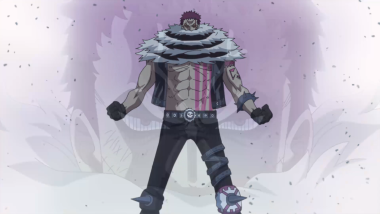 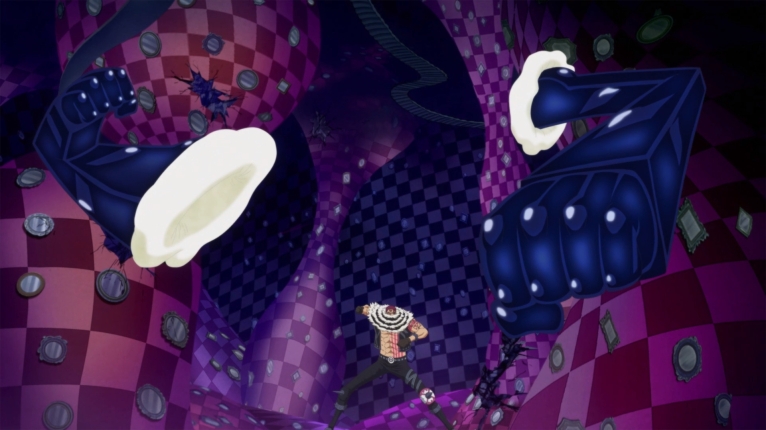