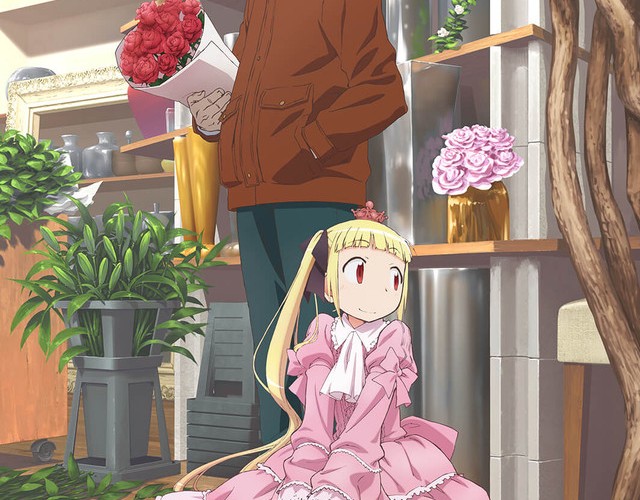 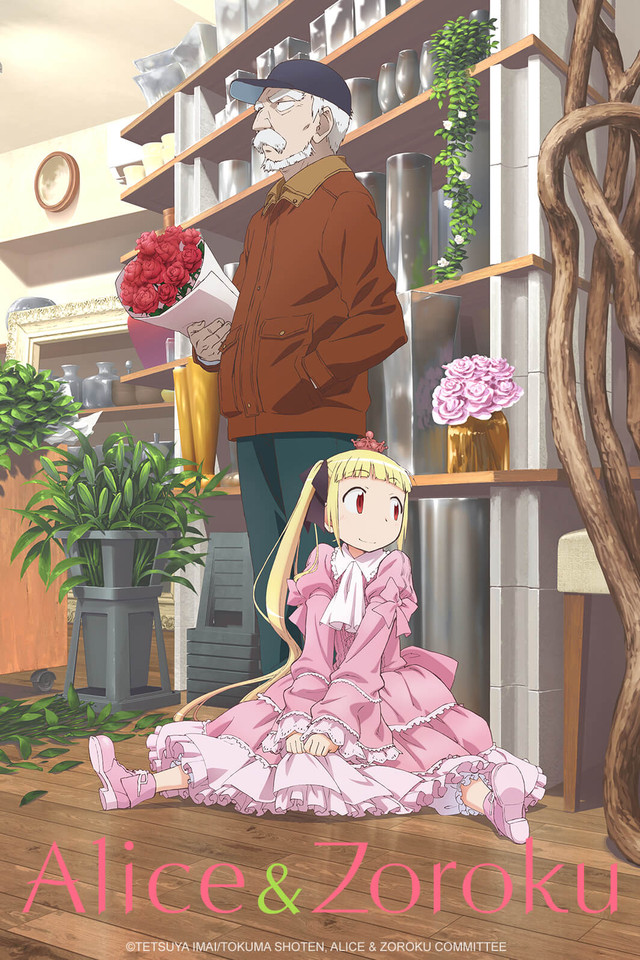 “Old man Zoroku would prefer a quiet life, but even he can’t turn away when an escaped test subject ends up in his care. Sana’s ability to materialize anything may seem like a gift, but first she must learn to use her powers responsibly.”

The above description is from VRV and I think it’s the most accurate description of what this anime is. It was interesting enough, but there were several gaps in the story that I felt were never quite filled in. 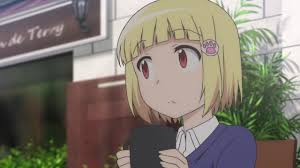 There is a girl named Sana, and she has extraordinary powers. She can literally build a world with her mind and make anything, even life, come to existence. She was raised in a research facility and so, in the beginning, we see her break out in search of the outside world. She meets an old man named Zoroku and this is where the story kind of takes off. 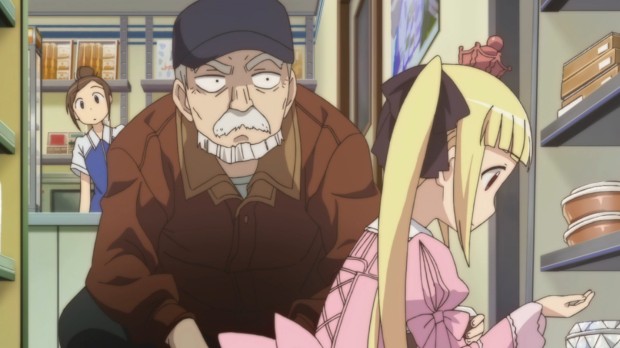 Zoroku tries to help her and then crazy things start to happen. His favorite thing to say is, “I don’t like crooked stuff” and because Sana uses her power irresponsibly, he dislikes and distrusts her at first. He gives her a lecture — something that happens often — and gives her a place to stay for the night. She is eventually caught and forced to return to the facility, but not before she bonds with Zoroku and his granddaughter Sanae. 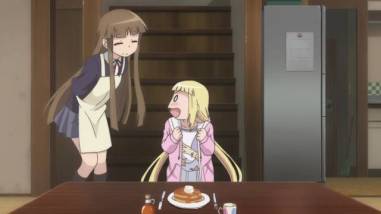 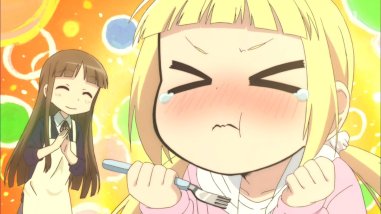 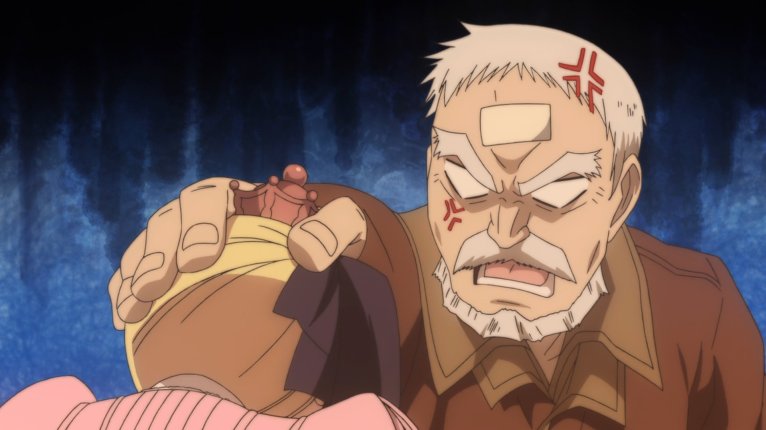 There is a government agent working to protect Sana and keep her from the research facility and she is rescued, along with the other Dreams of Alice — that’s what they call the kids with supernatural powers — and returned to Zoroku who adopts her and she begins her life outside as Sana Kashimura. 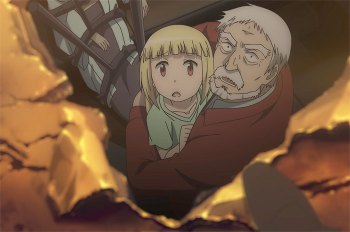 Zoroku is a florist and does his best to raise Sana into a decent person. Even though she technically isn’t human, she acts exactly like a little girl and is curious about everything. He and Sanae teach her and she becomes the third member of their family. 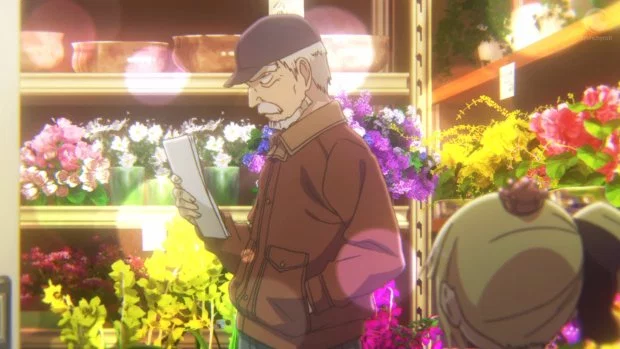 The gaps I felt were never filled in were: what happened to the other Dreams of Alice from the research facility? Who is Alice? How did the public react to the Dreams of Alice? What happened? I felt like most of the story was spent on answering the wrong questions and spending time on useless info like Sana’s day to day life — like watering flowers, taking baths, going to work with Zoroku. It was cute, but I felt there were bigger questions to be answered and focused on. So, while the show did include quite a bit of action and is focused around an intriguing idea, I feel like it fell short in really exploring that. 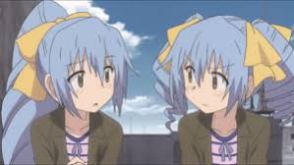 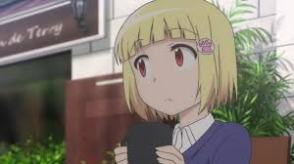 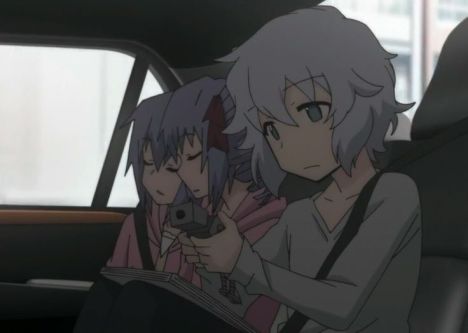 It’s a warm story about what it means to be family and it’s interesting what Sana and the other dreams of Alice can do with their powers. Overall, it wasn’t a bad anime, but I wouldn’t recommend it to everyone. If you like steady paced, slice of life stories with predictable plots and cute — although static and nonchanging — characters that are aimed toward a younger audience, then this is for you. If none of that appeals to you, then I would suggest you pass on this anime.