This week I watched another 100 episodes. So unfortunately just like last week, I won’t be able to cover everything I watched this week in one post. The Summit War Review and the Fishman Island Review will be posted in the coming weeks, they’ll give my overall thoughts on both arcs. Most of the episodes I watched this week showed off the new skills the Straw Hats acquired during their two years of training separately. 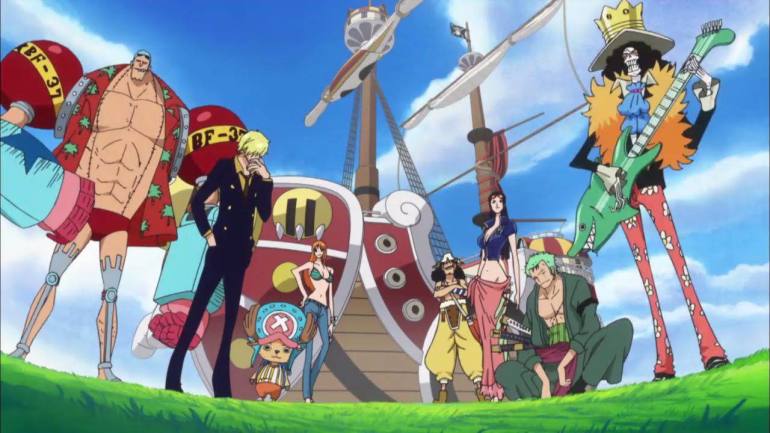 After Bartholomew Kuma separated the Straw Hats across the globe, they agreed to meet back up in two years — everyone conveniently landed in places that could teach them new things. When the Straw Hats meet back up, we see the results of their training.

In addition to everyone getting physically stronger, they also developed cool new moves. 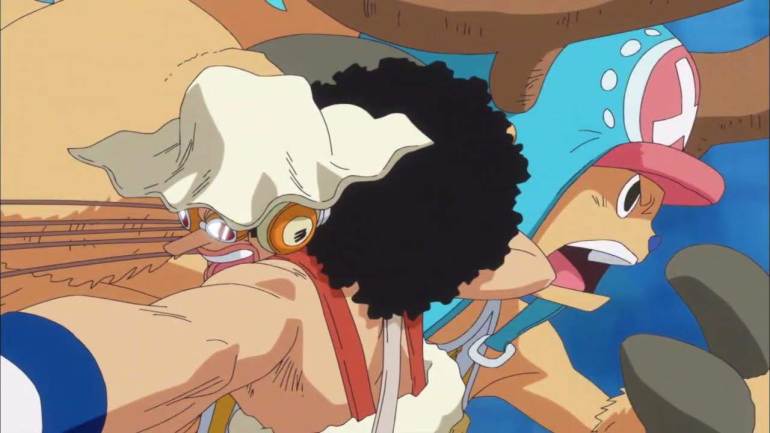 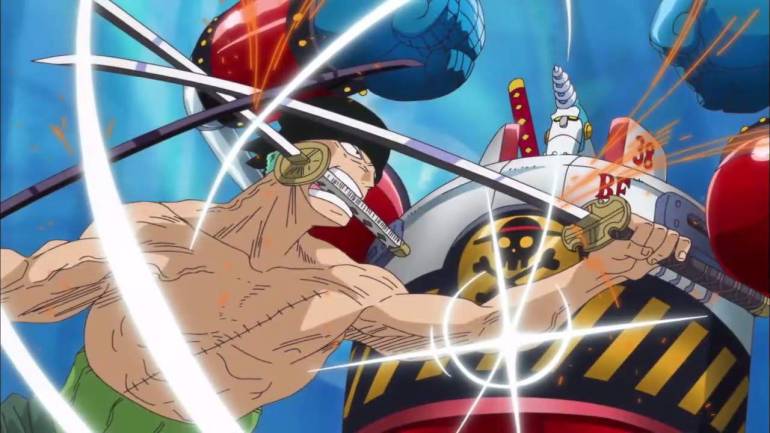 The results of Luffy’s training were most impressive. Since he learned all three types of haki from Rayleigh, he’s super strong. He took out 50,000 soldiers without ever throwing a single punch. He also learned to increase the power of his punches using his armament haki. His new moves are amazing, and even his old ones don’t appear to take anywhere near the toll as they used to.

I can’t wait to see how the Straw Hats use all of their newly acquired skills in the New World. I’ve finished all of the dubbed episodes at the time that I’m writing this, so from here on out I’ll be watching One Piece subbed on VRV with Mrs. Otaku. I’ll point out any clear differences I noticed after making the switch.